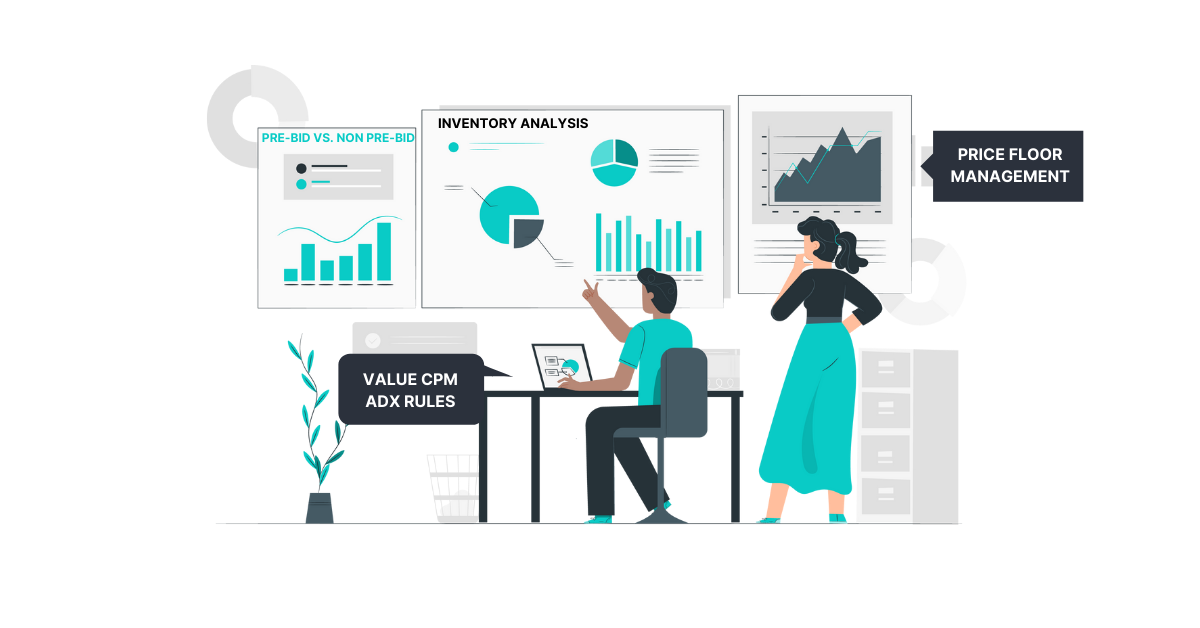 After passing the AB testing key values on AMP inventory as suggested by the DataBeat Team, we’ve seen positive uplift in the monthly Programmatic revenue by 20%. The overall CPMs increased by 25%. In addition, the increase in revenue enabled better care and support from the SSPs. Not just revenue but in terms of effort, the UPR automation helped the internal teams save time by 60%